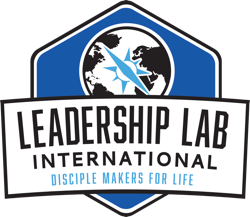 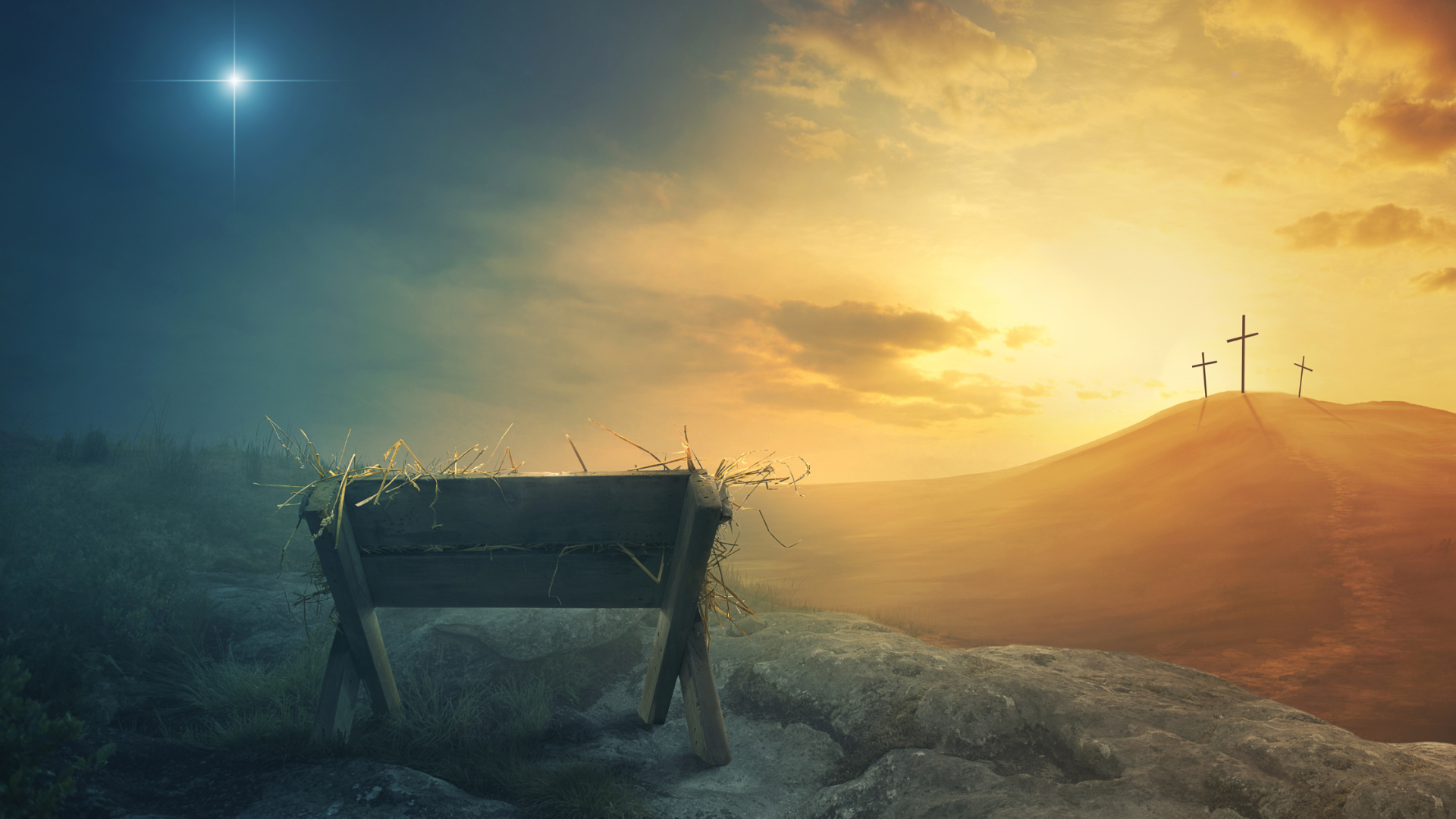 Let me tell you my secret - I love Christmas. All of it!

For our family Christmas is a special time of carols and cards, parties and presents, family and food. We enjoy Christmas with all the trimmings. But we also know that there is so much more to Christmas and, if we leave out its heart, then all the rest simply promises much but delivers little.

So this year, I want to help you reshape Christmas by rediscovering its heart. For almost 50 years now I have highlighted the extraordinary truth that Christmas is about Emmanuel, i.e. “God with us”.

God is not distant from us, detached from our world. At Christmas God himself became fully human in the person of Jesus, while at the same time remaining wholly God. He came to share our life, die our death and rise again, because it was impossible that death should hold him. He came to show us what God is like and to save us from our sins i.e. to reveal and to redeem.

So where does Christmas start? For the Christian Church it begins with the season of Advent (which means coming). For four Sundays we are encouraged to get ready for his coming. Luke and Matthew between them tell us most of what we know about the events surrounding Jesus’ birth. But we need to go further back.

Nine months earlier the Angel Gabriel came, first to Mary and then to Joseph. Gabriel promised Mary, a virgin, that she would have a child whose name would be Jesus and that he would be given the throne of king David. He would be the one who was promised.

Promised by who? By prophets like Isaiah and Micah who prepared the way. Isaiah spoke of a virgin with child (Is7:14) and told us that the child would be named "Wonderful Counsellor, Mighty God, Everlasting Father, Prince of Peace". Isaiah further tells us that he will come from the north from Galilee of the Gentiles (Is 9:1,2,4,5).

Yet at the same time his contemporary, Micah, is telling the same people to look south to the little town of Bethlehem (Mic 5:2-4).

It will be 800 years later before we can understand how Jesus can come both from Bethlehem and Galilee!

Christmas began in the Garden of Eden

We need, however, to go further back, to the very beginning when Adam and Eve, deceived by Satan, ate from the tree of the knowledge of good and evil. Evil was let loose and touched every dimension of human life while separating the human race from God.

However, at the very moment of disaster, God's plans are laid for Christmas. Their disobedience will bring consequences but God, not Satan, will have the last word. God promises that one of their offspring (seed) will deal a fatal blow to Satan and undo the consequences of the Fall.

At first things go from bad to worse. Cain murders Abel and evil dominates the landscape until the Flood results. But the promise will not die and God chooses one man, Abraham, and the promise is given to him that through his offspring (seed) all the nations of the earth will be blessed. And one day that person would be Jesus.

Each of the gospels begins at a different point. Mark starts with Jesus’ baptism by John and the start of his public ministry.

Matthew shows how Jesus fulfils the prophecies of the OT and ties the coming of Jesus to the royal line of David (who lived about 1000BC) and the promise given so long ago to Abraham (about 2000 BC).

Luke after telling us the Christmas story traces Jesus' line back (chapter 3) not just to Abraham but to Adam.

But John goes further back. Not just to Genesis 3 but to Genesis 1:1 and before that into eternity. "In the beginning was the Word” v1 and "The Word became flesh and dwelt among us, full of grace and truth" v14.

God started preparing for Christmas before time began. Christmas is bigger than any sentimental feelings aroused by the presence of a helpless baby.

For the baby was the strong King who was promised, whose reign will never end.

He is the Saviour of the world who will save his people from their sins.

We must take time and care to prepare for Christmas knowing God has been preparing, with love and care, since time began. As Paul said:

When the time had fully come God sent his Son, Galatians 4:4

Join with me as we reshape Christmas by telling the big story that will move us to wonder and worship.
Empty space, drag to resize
Want to continue Reshaping your Christmas?

Register today for the next free LLI Live webinar Reshaping Christmas with guest Colin Sinclair from Scotland (who served as Chair for SU International Council and Executive).

After the Reshaping Prayer webinar, Reshaping Christmas continues our theme for the 2022 End of the Year Campaign - Reshape.

Your gifts enable LLI to provide training and spiritual refreshment for disciple makers who invest into others - reshaping disciple making. 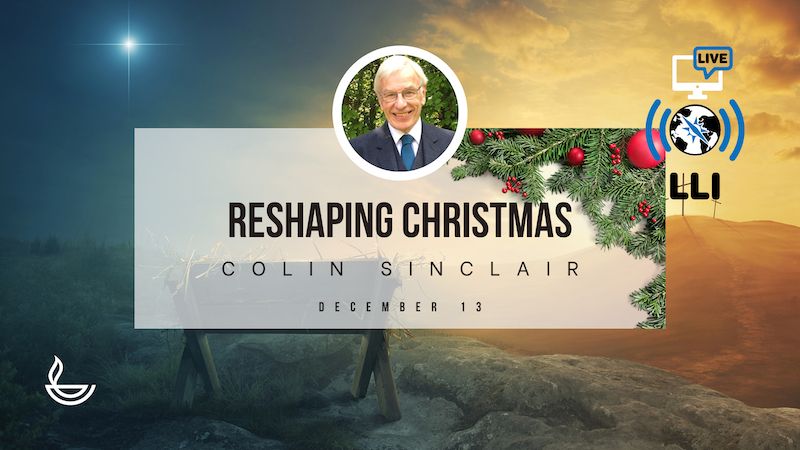 Colin Sinclair has a rich history with SU, where he has served in Zambia, as the General Director of SU Scotland, as a camp director, and in the role of Chair for SU International Council and Executive. He is passionate about the word of God and stepping alongside others to help them grow in their love for God and Others.